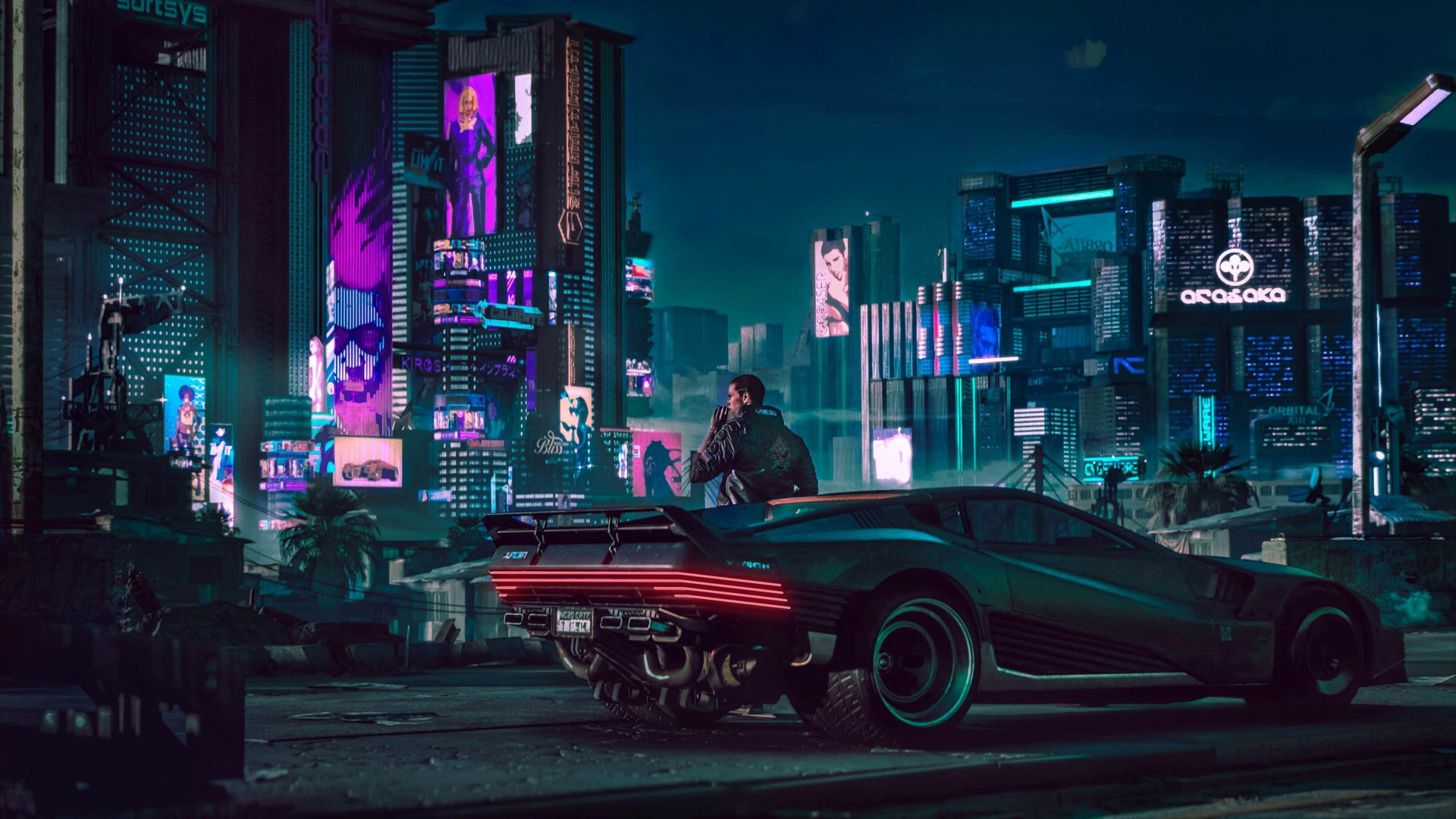 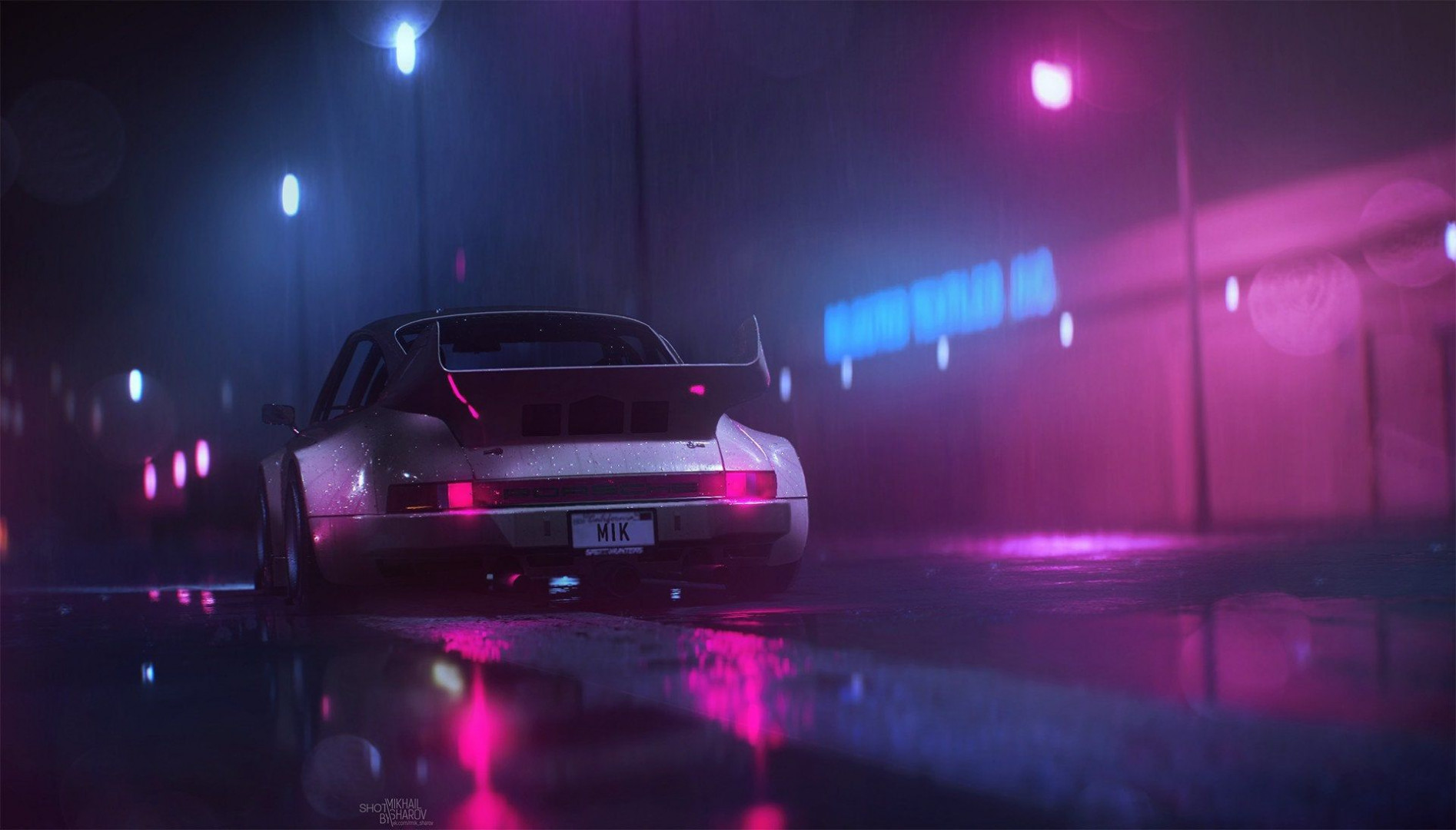 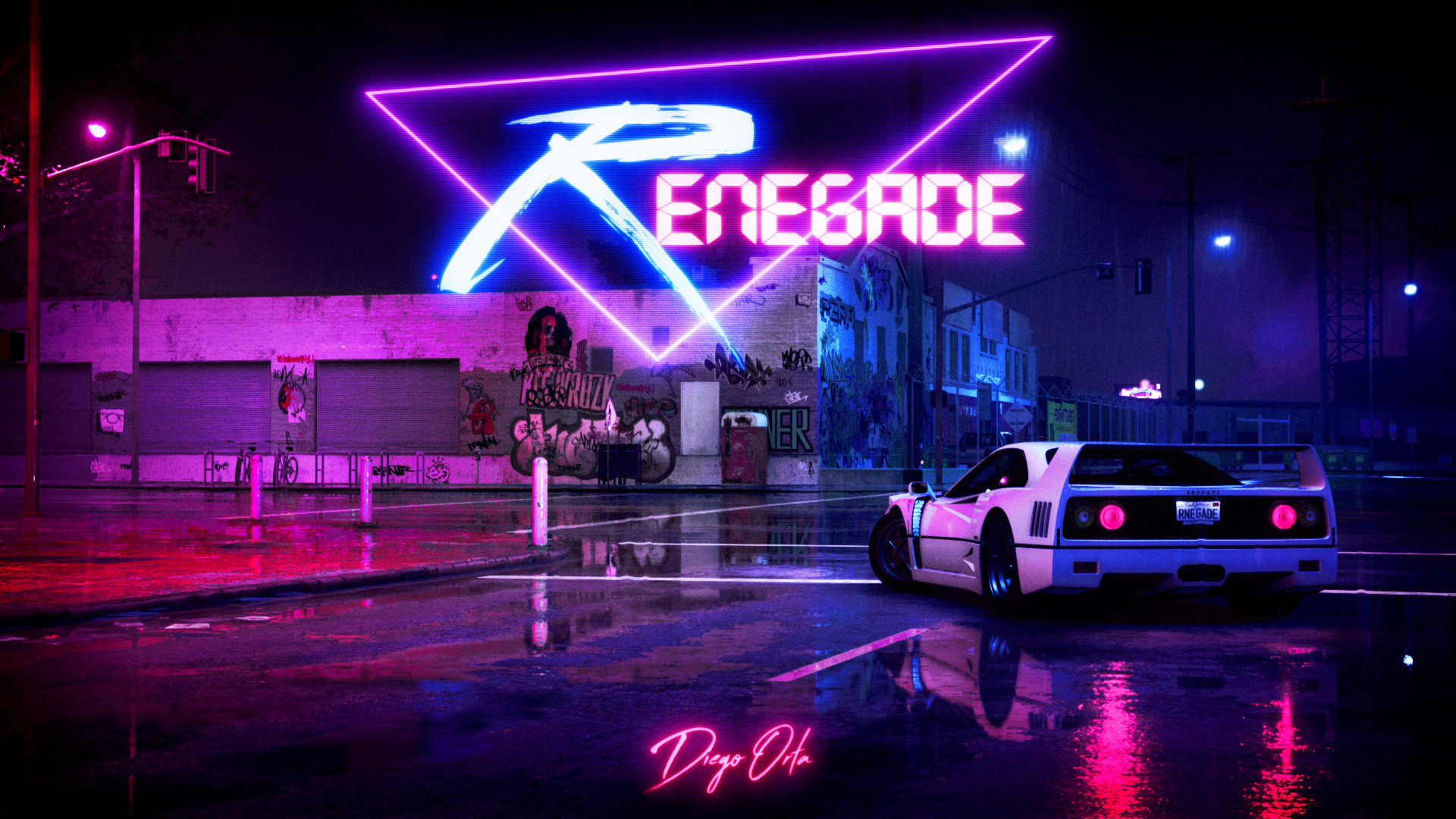 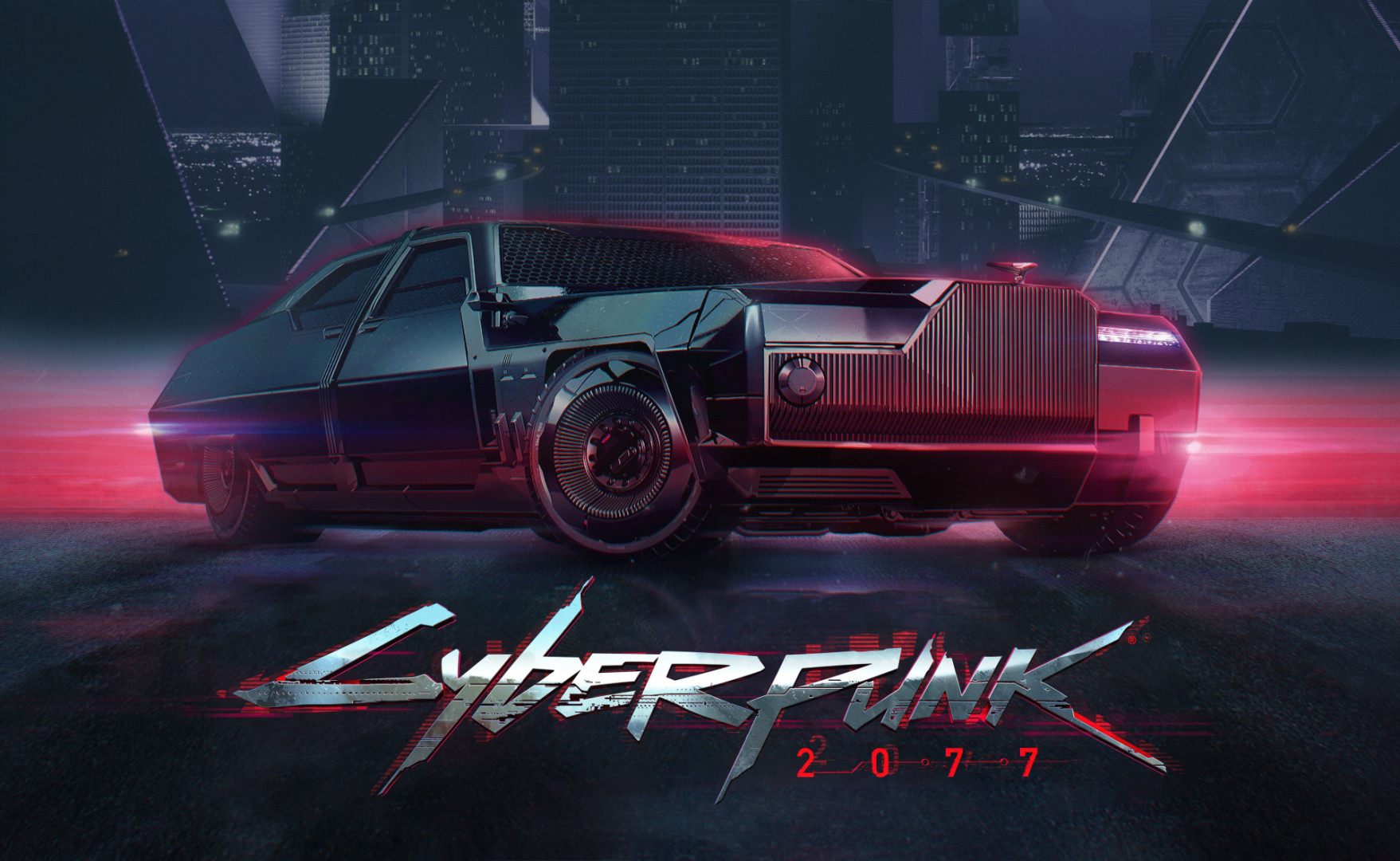 The highly-anticipated game Cyberpunk 2077 is almost here. The gaming world is getting excited as the release date approaches. It is set to be released on 19th November 2020 on all major gaming platforms, so everyone can start playing it right away. Developed and published by the Polish company CD Projekt, the designers Konrad Tomaszkiewicz, Michał Dobrowolski, and Pawel Sasko have created a truly spectacular game. Cyberpunk 2077 has been influenced by the popular movie from 1982 – Blade Runner, as well as video games System  Shock and Deus Ex, and anime series called Ghost in the Shell.

What Is Cyberpunk 2077 All About

Cyberpunk 2077 is a first-person shooter, role-playing game set in an open world of Night City. Night City is a bustling metropolis full of glamour and unique regions. It has six different regions which you can visit playing as V, an outlaw who increases his skills with different weapons and by hacking. Your target is going for an implant that gives immortality to owners, and the story that follows the main character is really exciting. Your character V can be customized with different skillsets and playstyle, so you can make it very unique. In this game, you play from a first-person perspective. Of course, you can easily change your character`s body type, hair, face, clothing, and other stuff. Categories such as Body, Reflexes, Intelligence, Cool, and Technical are largely influenced by the classes you assume with your game character. With your character V, you can run, take a cover, jump, aim, slide, and make a double jump when necessary. With close-combat weaponry, you can do several melee strikes to crush your opponents.

There are three types of weapons and all of them can be modified. They are Standard or Power weapons, Tech weapons, which penetrate enemies and walls, and Smart weapons that come with very handy and powerful handy bullets. You can inflict four distinct types of damage to your opponents – Physical, Chemical, Thermal, and EMP. An interesting thing about Cyberpunk 2077 is that you can complete the entire game without killing opponents if you use some non-lethal weapons as well as cyber-ware to help you along the way. Regarding the Night City setting, this city relies on robotics for all everyday things such as public transport, waste collection, and maintenance. The six regions in the city are City Center, Heywood, Westbrook, Pacifica, and Santo Domingo. Outside of the city is where you will find the Badlands, which is also an interesting area to explore. The army and corporations manage the Internet in the city, and homeless people can cause violence. You can deal with them by using the Psycho Squad to help you, and you can also use the Trauma Team to assist you with medical services. In Night City you will find characters that are non-English speaking, but you can translate their language through some special implants. There are many more interesting things in the game besides these, so make sure you get the game and play. Important Things To Know About Cyberpunk 2077